¿You wonder why Ms Pac Man (pepper) or Cylindria wouldn't stay with Pacster? Well PMATGA is very similar to the Ultimate Marvel Universe so I would only see Pepper as a Clone of the same Pac Man which would have been interesting to see, with Cyli despite the hints at the end they would only have stayed with Friends... because I see Cyli more as an Independent Character like Tails from the Sonic The Hedgehog franchise. 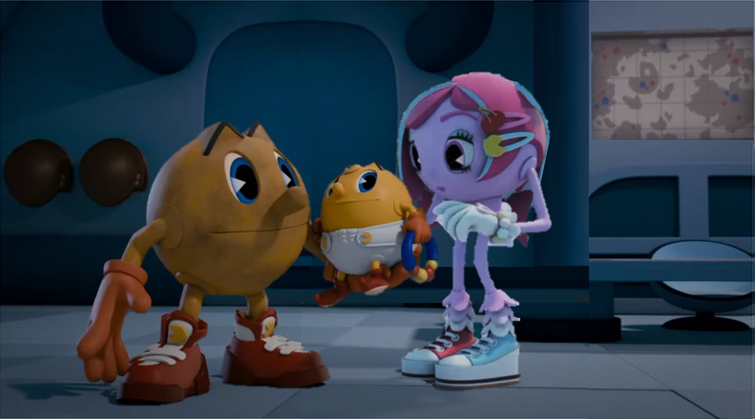 -sighs- I wish the series hadn't been canceled.... Pac would have probably formed a New Family with Elli. 😔

ElliPacsterPac-Man and the Ghostly Adventures (Season 2)

Yes! finally i make the complete iceberg to PMATGA 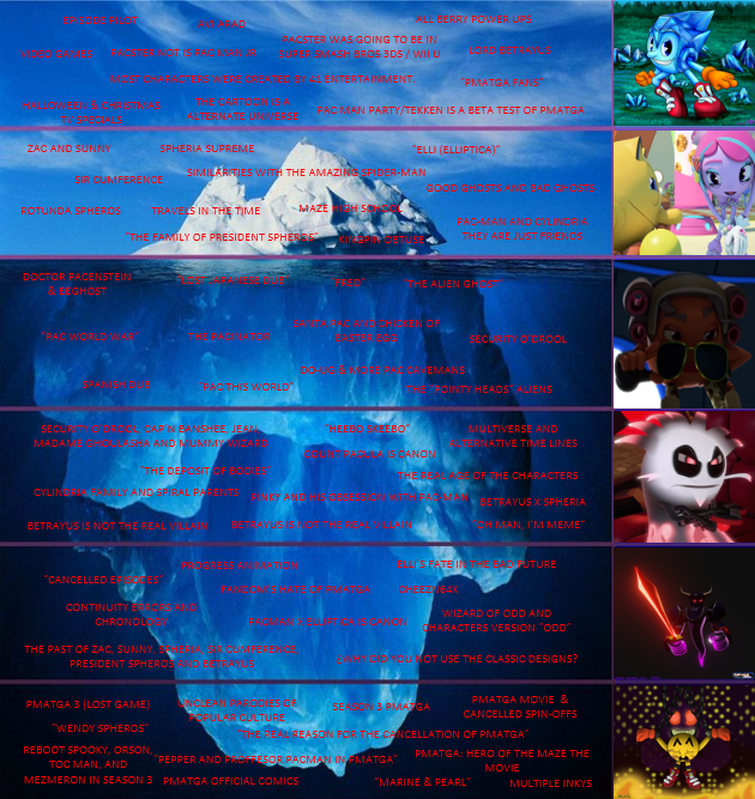 Sir, I'm working on a new version is a remake to the previous video, report this publication to see if they could delete it and publish the new version since it was not entirely perfect ... I'm afraid that no one answered the call so I suppose that later I would launch the new version ... in as long as i get a better vhs/glitch filter for the new version

this reminds me of among us ... and that apparently is connected to pac man SUS

Every copy of ghostly adventures is personalized

8 years have passed since the show premiered on Disney xD and 6 years since it ended, it is not a secret that this type of animation tests exist, but I was surprised that among the bandai files that I recovered I managed to find what seems to be the incomplete season 3, the 26 chapters are not finished, but I managed to take some captures, apparently they had planned to bring back spooky, tocman and orson. the designs for MS Pac Man and a son of the president are not finished but I did catch a glimpse of erica mendez's voice test for pepper.

(PD: these are edited scenes they are not real) 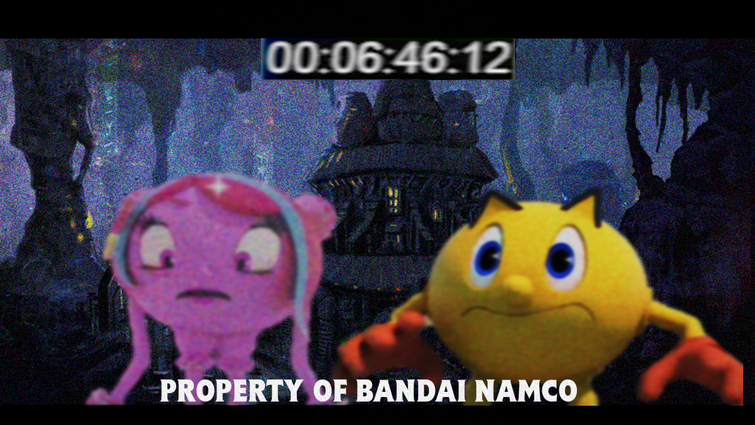 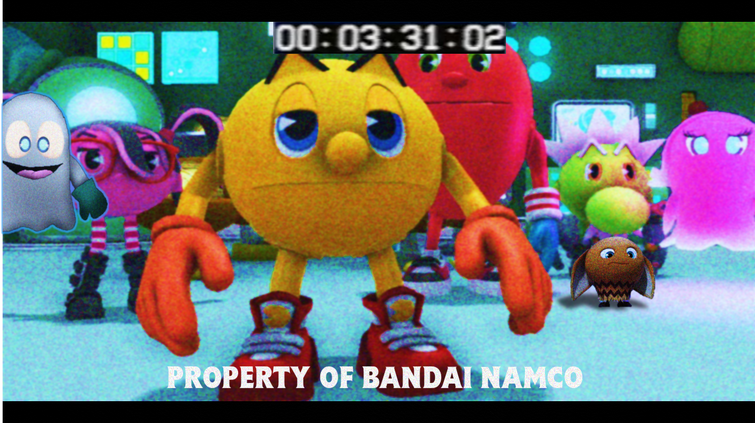 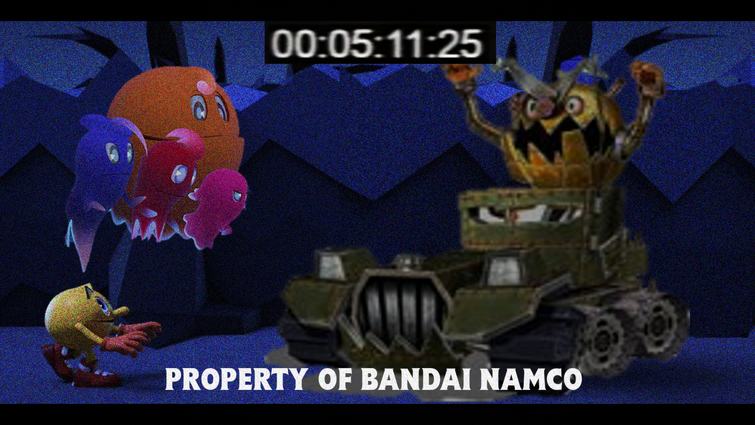 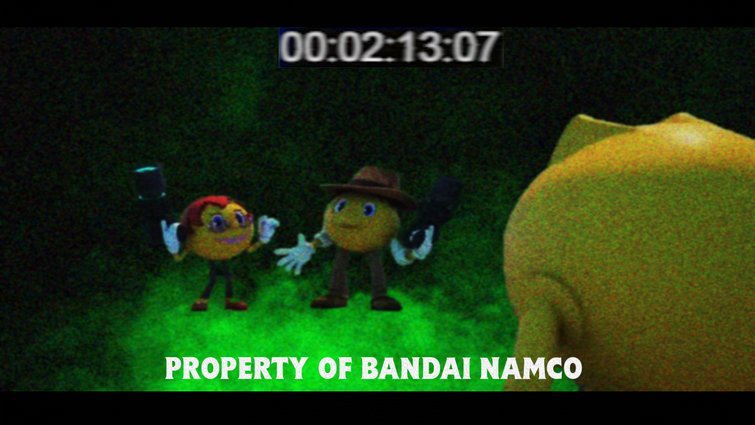 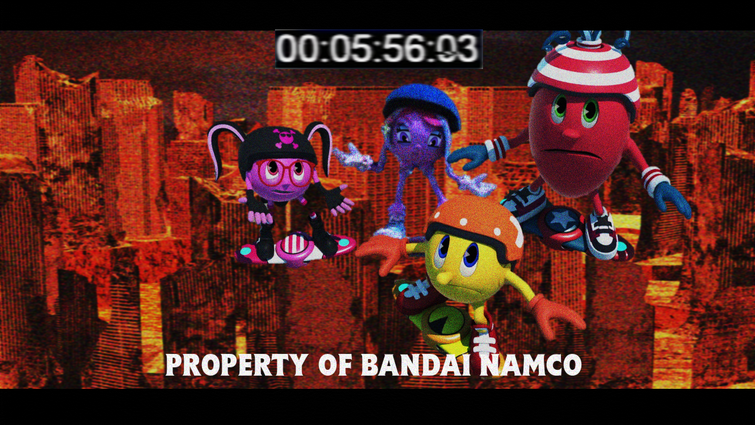 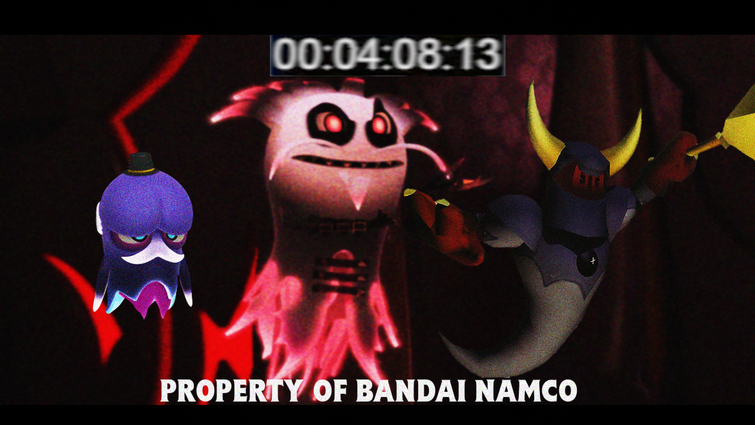 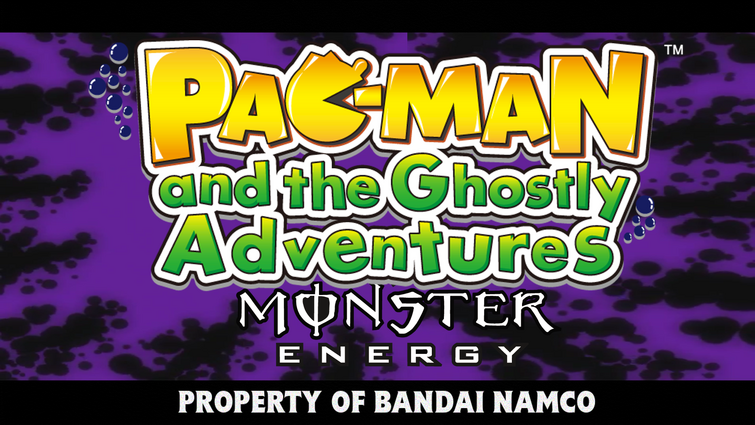 the title of the season 3 was supposed to be ... ghostly adventures monster energy sure was some title to promote a drink, however I was too scared since this season became too dark more than the pacman world games without However, this workprint was canceled by avi arad since it was not profitable to continue with the show and he decided to focus better on spiderman and his universe, some of these scenes were reused for projects outside of pacman.

that game is more important than you imagine 😍 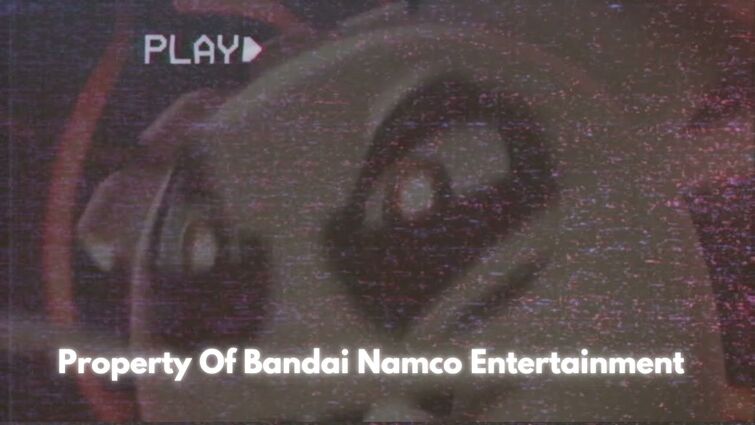 inspired by the videos of Every copy of SM64 is personalized

@Osamjoy2 yeah.. wey I thought this wiki was abandoned ... I was going to use it as a fender to see if anyone was interested in using it lol

My respects to Artist: https://www.deviantart.com/masedog78 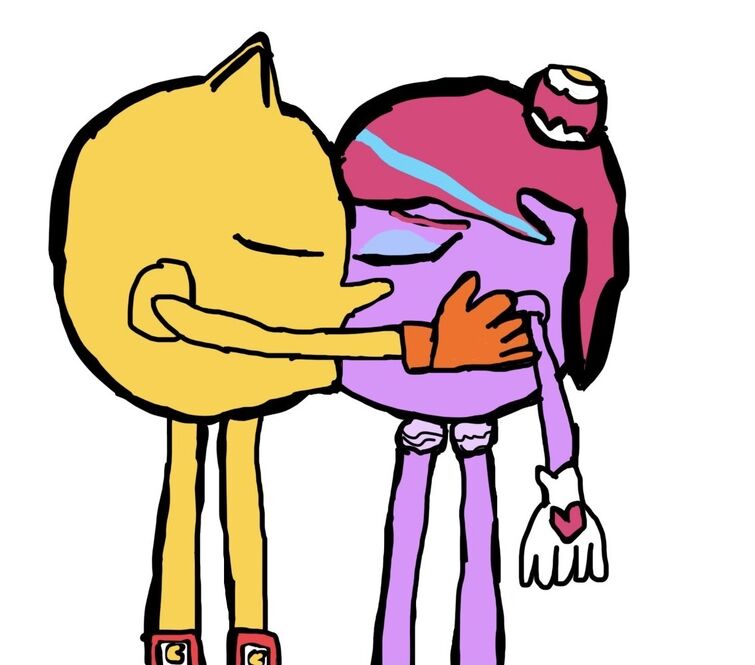 Pac and Ellie Kiss so cute.. is my favorite ship to the videogames

Pac-Man and the Ghostly AdventuresElli