Pac-In-Time (パックインタイム Pakkuintaimu) is a puzzle-platformer developed by Kalisto and published by Namco in late 1994.

In the case of its Game Boy and PC counterparts, Pac-In-Time is a graphic swap of Fury of the Furries, a PC and Amiga game released by Kalisto in 1993. Unlike Pac-Attack, which changed a considerable amount of its origin game's contents, Pac-In-Time only replaces the main character, Tiny, with Pac-Man, in addition to changing some of the music. A new story was also added to the game.

The SNES version of Pac-In-Time is completely different than the other ports, with different levels and mechanics. It is unclear why this is - one rumor suggests that the SNES game was originally going to be Pac-Man 3, before being released as Pac-In-Time instead.

The Ghost Witch casts a spell on Pac-Man, which sends him back in time and makes him younger. Pac-Man must journey through locations such as forests and fight creatures like bats and ghosts, with the goal of finding his way back to the present.

The player controls a young Pac-Man, who bounces and rolls around the levels, collecting dots and items. Pac-Man's physics are very ball-like, making it control in a very unique way compared to other platformers. In the SNES version, the goal is to eat all of the Pac-Dots scattered across the levels; in all other versions of the game, the objective is to simply reach the Exit sign at the end of the stage. Many obstacles appear in each level, all of which will kill Pac-Man in one hit.

Power-ups are gained by having Pac-Man jump through different colored hoops (electric gates in the Game Boy port). They can be switched by pressing the Select button. There are four abilities total, which are:

It is unknown which version of Pac-In-Time came first, as the exact release dates are undocumented. The Super Nintendo port appears to have been the last released, debuting in January 1995.

Alongside the canceled Game Gear port, versions for the Sega Genesis and Master System were developed as well, but ultimately never released. The Master System version is said to have been fully completed before its cancelation.

Fury of the Furries had ports for Amiga (and Amiga CD32), Macintosh, and MS-DOS, all of which were only released in the U.K. and France.

These versions of Pac-In-Time are either listed in the public domain or are considered abandonware. Clicking the game title will lead you to a playable online version of it from archive.org (mobile compatibility may vary). 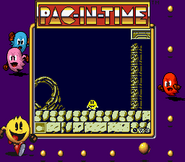 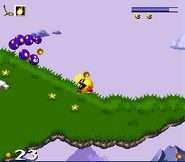 Screenshots (Fury of the Furries) 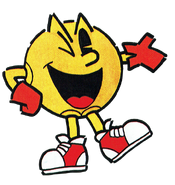 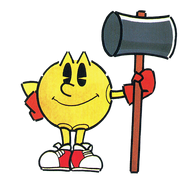 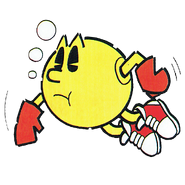 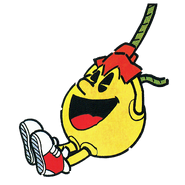 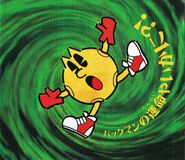 Pac-Man being sent into a vortex. 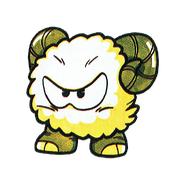 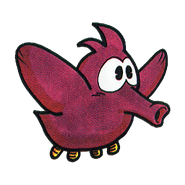 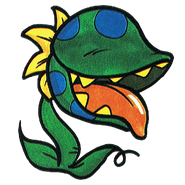 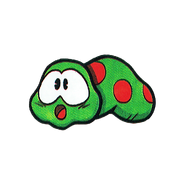 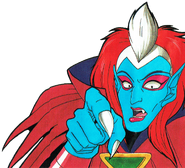