Pac-Man Monsters (stylized as PAC-MAN MONSTERS) is a mobile app based on the Pac-Man series. It was developed by GREE, Inc. and released on March 31, 2014; the game however closed on March 18th, 2015.

Pac-Man Monsters combines both Puzzle and RPG elements, similar to the Puzzle & Dragons series. The top and bottom of the screen are split; the actions you perform on the bottom playfield affect the characters at the top.

At the bottom, the player swipes their finger across the colored panels. Pac-Man will eat the panels in the direction the player drew the line in. If one of the player's team Monsters is the same color as the eaten panel, they will attack the opponent. More damage will be dealt depending on the amount of each color eaten in a row. Each area is cleared when all enemies have been defeated.

The player's Monster team shares one giant HP bar. If damaged is inflicted on them they will lose HP - but it can be recovered by eating Fruit.

Sometimes Ghosts will appear on the bottom playfield. The panels they are covering cannot be eaten unless the player runs over a Power Pellet, which will allow Pac-Man to eat the ghosts. Eating ghosts will give your monsters Pac-Man Fever, and strengthen their attacks.

When certain monsters hit their max level, they can evolve into stronger monsters by combining Evolution Seeds.

On March 18, 2015, one year after the game's launch, Pac-Man Monsters was closed down and removed from the App Store. Typically this is not a big deal - the app will usually still be playable afterwards, and the ROM could be used in an emulator such as BlueStacks - but Pac-Man Monsters made it completely impossible to ever play the game again. Currently there is no way to play the game in any way, shape or form.

For the full gallery please check the Gallery subpage.

"Your PAC-MAN returns in a brand new Puzzle RPG!"

"Go for the adventure with PAC-MAN!"

"Evolve your PACs and power them up!"

"Gather WonderEggs and Upgrade your PACs!!" 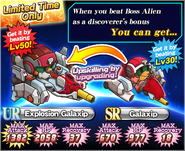 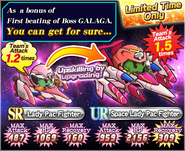 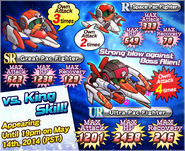 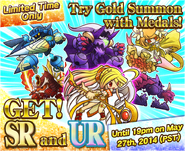 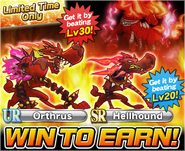 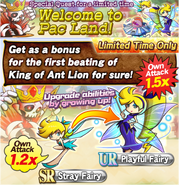 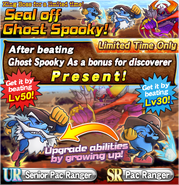 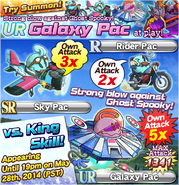 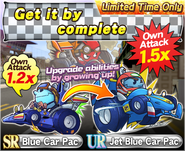 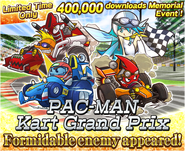 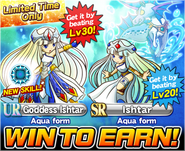 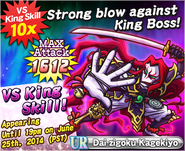 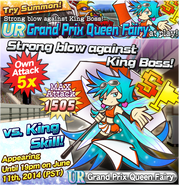 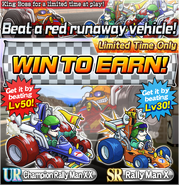 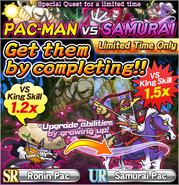 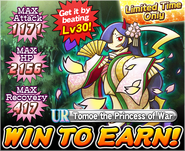 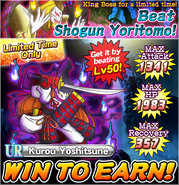 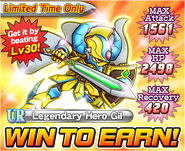 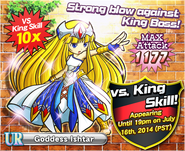 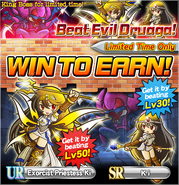 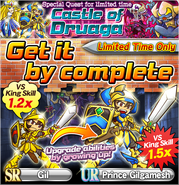 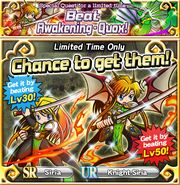 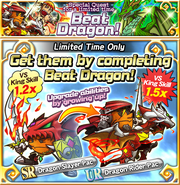 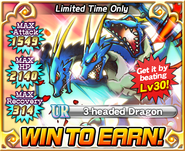 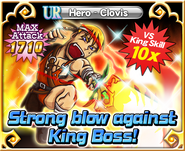 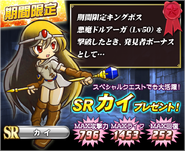 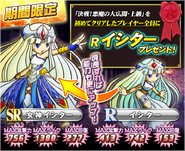 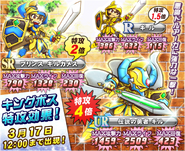