Pac-Man World Re-Pac is an upcoming remake of the 1999 PlayStation platformer Pac-Man World, developed by Now Production and to be published by Bandai Namco Entertainment. It was first seen in a Nintendo Direct Mini: Partner Showcase on June 28, 2022 and will be released on August 26, 2022.

Changes from the original Pac-Man World 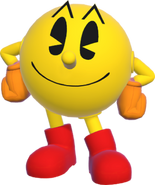 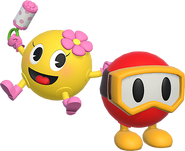 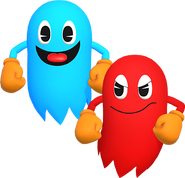 Toc-Man and the Ghosts

This article is a stub. You can help this wiki by repairing or expanding it.